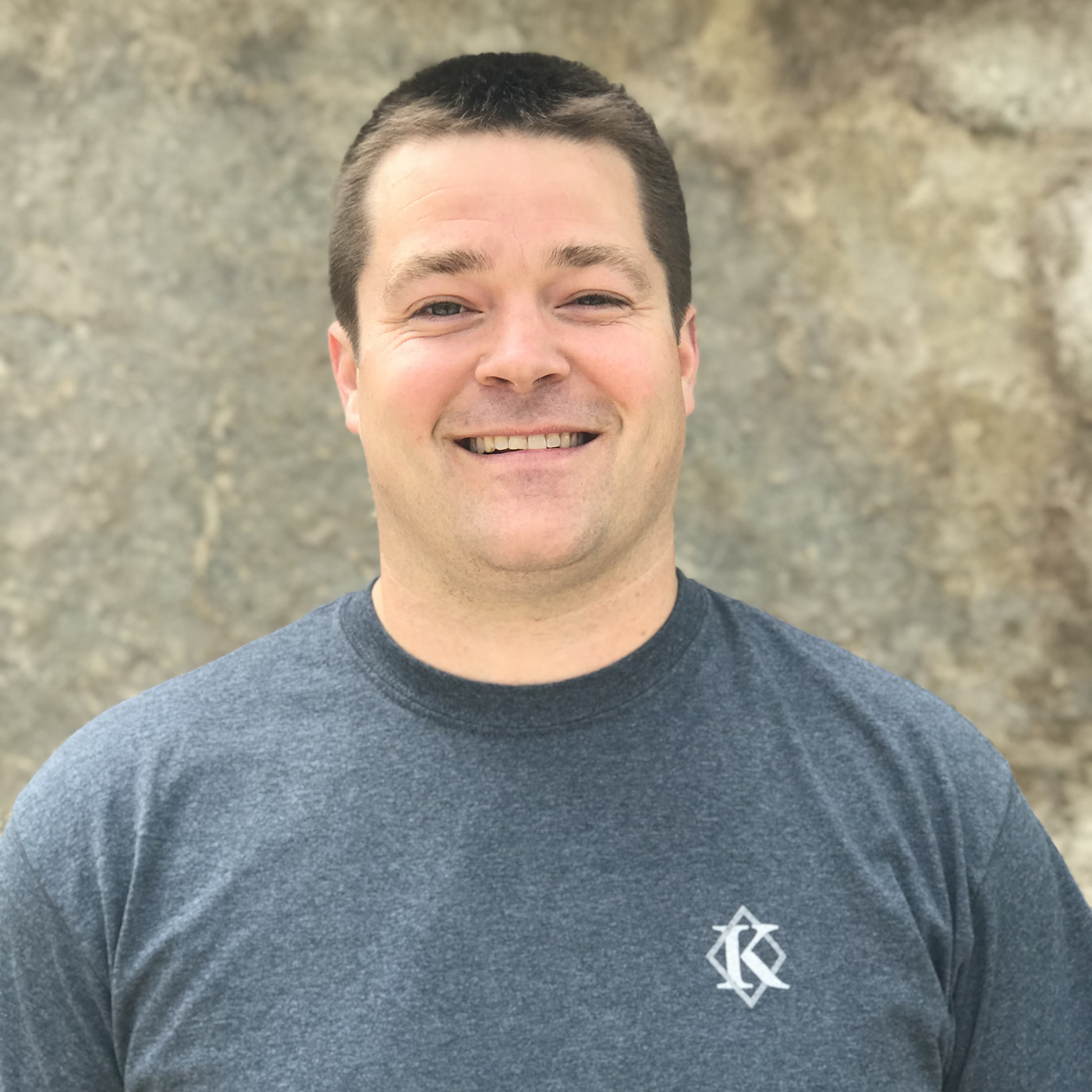 Originally from Rhode Island, Drew earned a B.S. in Architectural Engineering from Vermont Technical College in Randolph Center, Vermont. Having worked in construction during summer breaks, Drew quickly realized his interests in construction management would become his career. Early years of his career were spent gaining valuable experience working in estimating and project management for one of Vermont’s leading commercial general contractors. Drew and his fiancé relocated to Maine not only to be closer to family but also to share their love for the ocean.