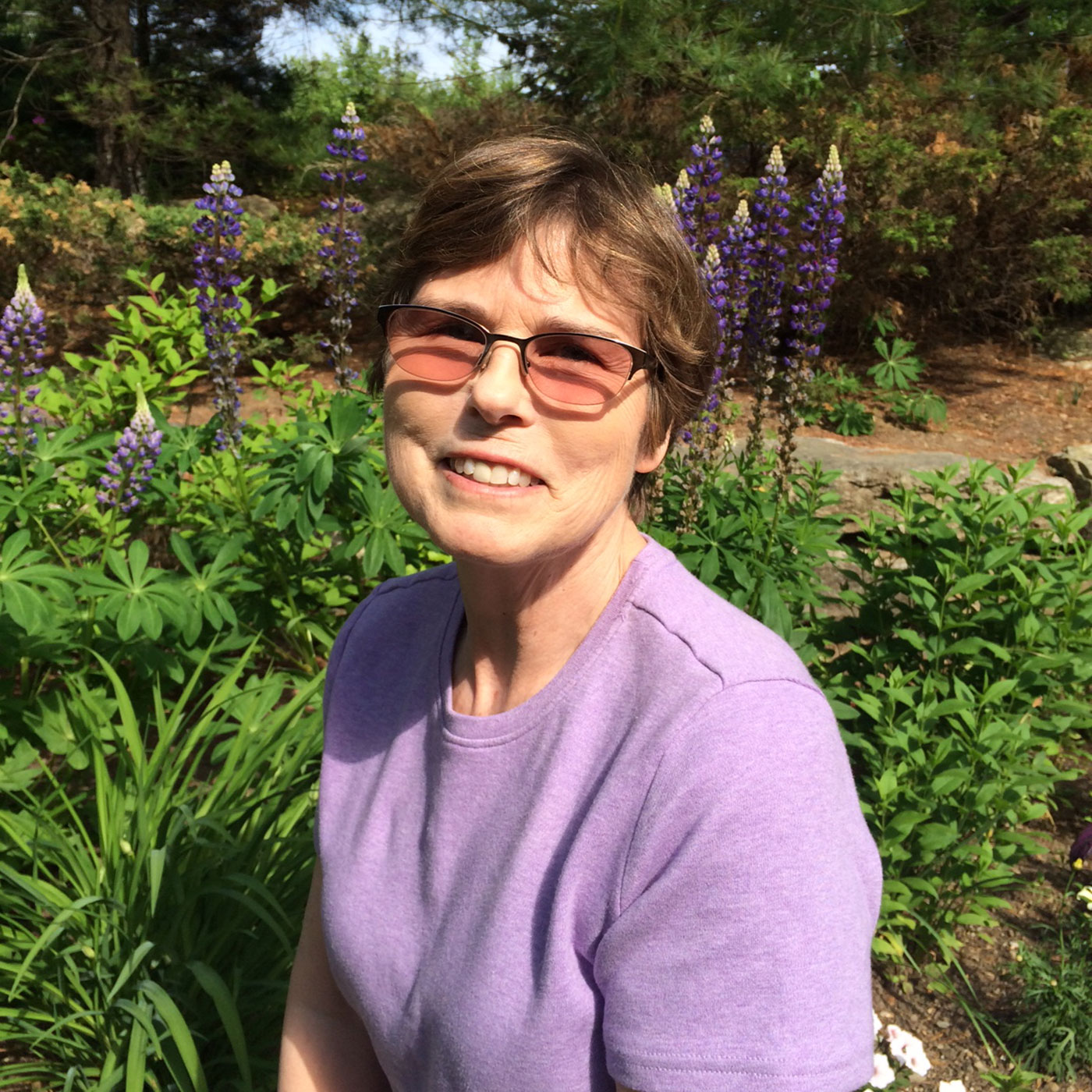 After earning her Associate’s degree in Chemical Engineering Technology, Liz worked as the Office Manager for an environmental consulting firm in Connecticut. She added accounting skills to her resume when she moved to South Carolina and worked for a software start-up, and has also managed the bookkeeping for her husband’s contracting company. Liz is now an integral part of the accounting department at Knickerbocker Group.

Though a Connecticut native, Liz has a long history with Maine. As a teenager, she spent an eventful summer working in the restaurants in East Boothbay and fell in love with the area. Later she and her husband bought their first wooden sailboat from a boat yard in Newcastle. Her parents eventually moved to the Midcoast and Liz followed in 2007, trading the heat and humidity of South Carolina for the cold long winters in Maine. She and her husband bought a dilapidated house on a beautiful spot overlooking the Sheepscot River on Westport Island and spent the next year tearing the house apart and putting it back together.

Liz and her husband share a love for old houses, wooden sailboats, and cats. Shortly after they married, they rescued a 17th century house slated for demolition in Hartford, Connecticut and moved it to Killingworth, Connecticut. This was the first of a series of homes they renovated over the years. Liz spends her spare time sailing, gardening, and volunteering for the Westport Island Horticultural Committee.