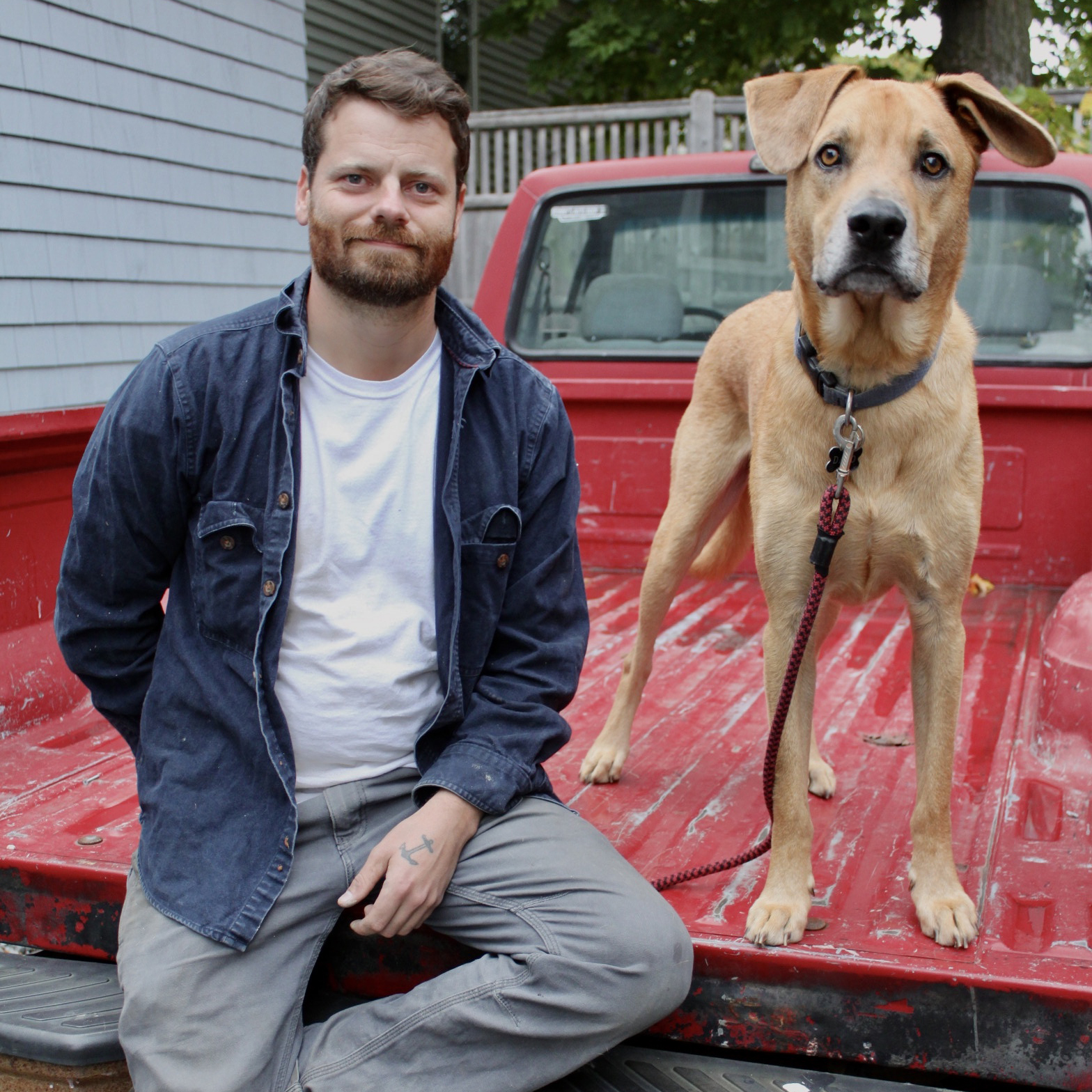 A native of western Maine’s mountain region, Seger became interested in construction at a young age while working alongside his father. He began his career as a mason tender before becoming a carpenter. His talent in the trades, as well as in music, afforded him the opportunity to travel internationally. After fulfilling his wanderlust, he returned to Maine to further his skills in building. He lives in Brunswick with his wife, Laura, and their dog, Dado.