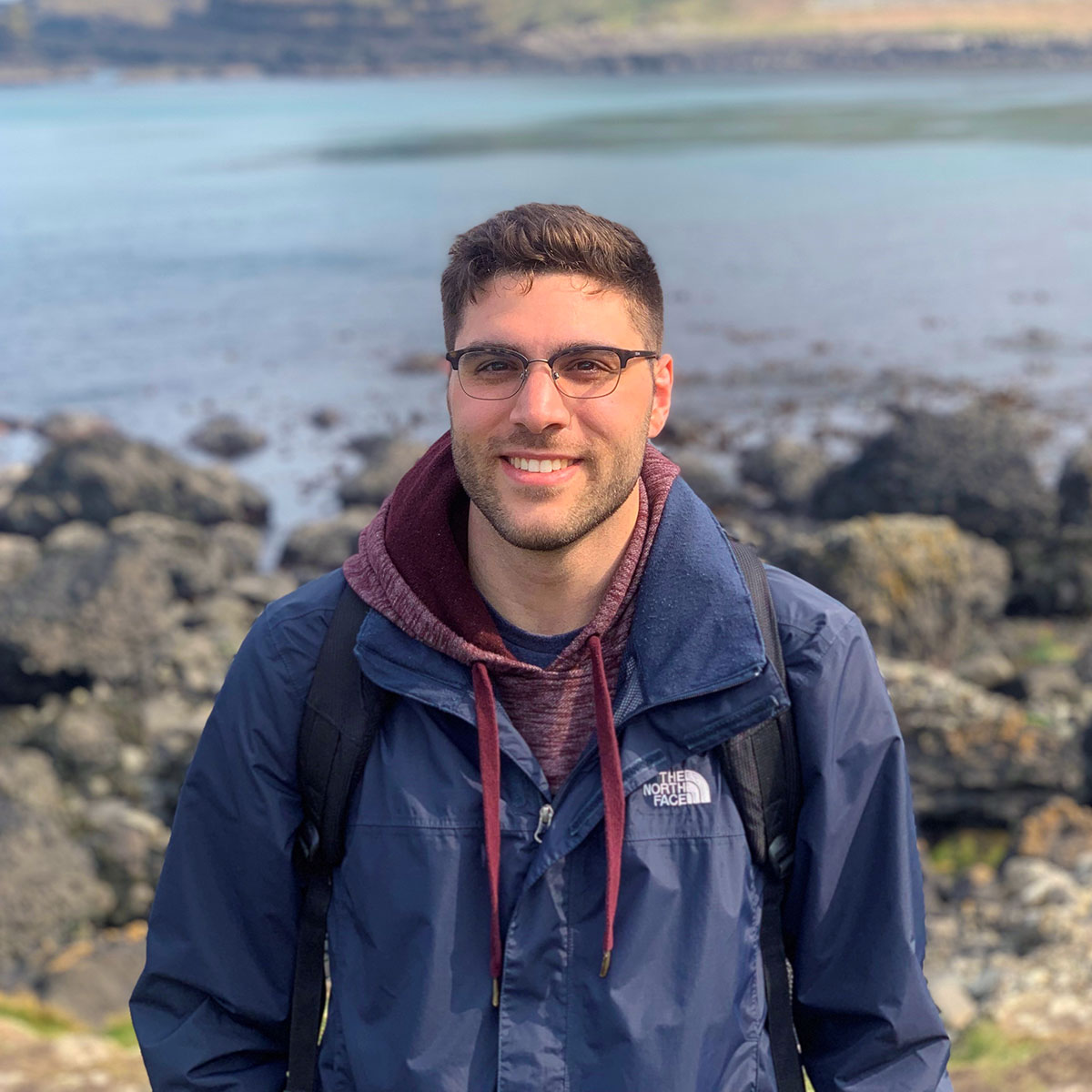 Timothy Russell joined Knickerbocker Group as an Assistant Project Manager in 2019.  Born and raised in New Hampshire, Tim’s first adventure was with the United States Air Force where he served for a number of years under the Civil Engineering Squadron stationed in Northern California.  After his career with the Air Force, Tim returned to New England where he received his B.S. in Construction Management from Wentworth Institute of Technology in Boston, MA.   In addition to getting his education, Tim worked hand-in-hand with a Construction Management firm for nearly five years out of New Hampshire while working as an Estimator, Superintendent and Assistant Project Manager, servicing clients throughout New England.

Tim currently lives in the Portland area with his longtime girlfriend, Tori.  Tim enjoys a good Netflix binge but can also be found outdoors hiking throughout New England, being on the water, attending museums, and camping.