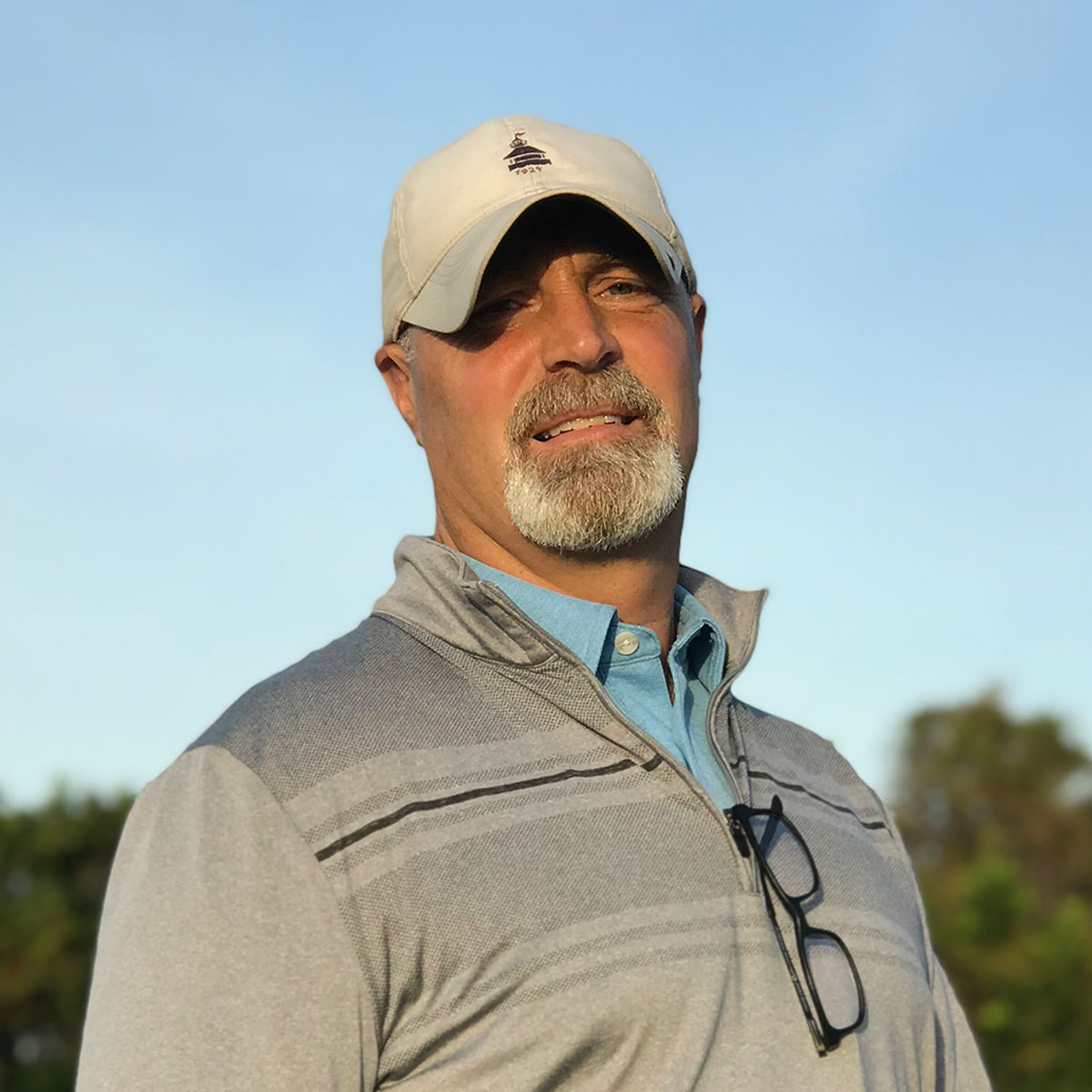 After graduating with a Bachelor’s degree in Business Administration from Husson College in 1989, Bill spent the early parts of his career honing his skills in both sales and management of retail businesses.  He moved to Boothbay in 1997 where he began his career in retail lumber as a salesman for Poole Brothers Lumber.  In January of 2000 he joined Boothbay Home Builders, now known as Knickerbocker Group, as a Project Manager.  He spent 5 years managing high end residential projects for them.  An opportunity to rejoin the retail lumber business was presented to him in 2005 which is where he has spent the past 14 years.  Bill maintained a close relationship with Knickerbocker through those years providing quality customer service to their projects and was thrilled at the opportunity to rejoin the company as a Project Manager.  In his spare time, Bill loves playing hockey in men’s league, playing golf with friends and family, but most importantly spending time with his wife, son and daughter whenever he can.