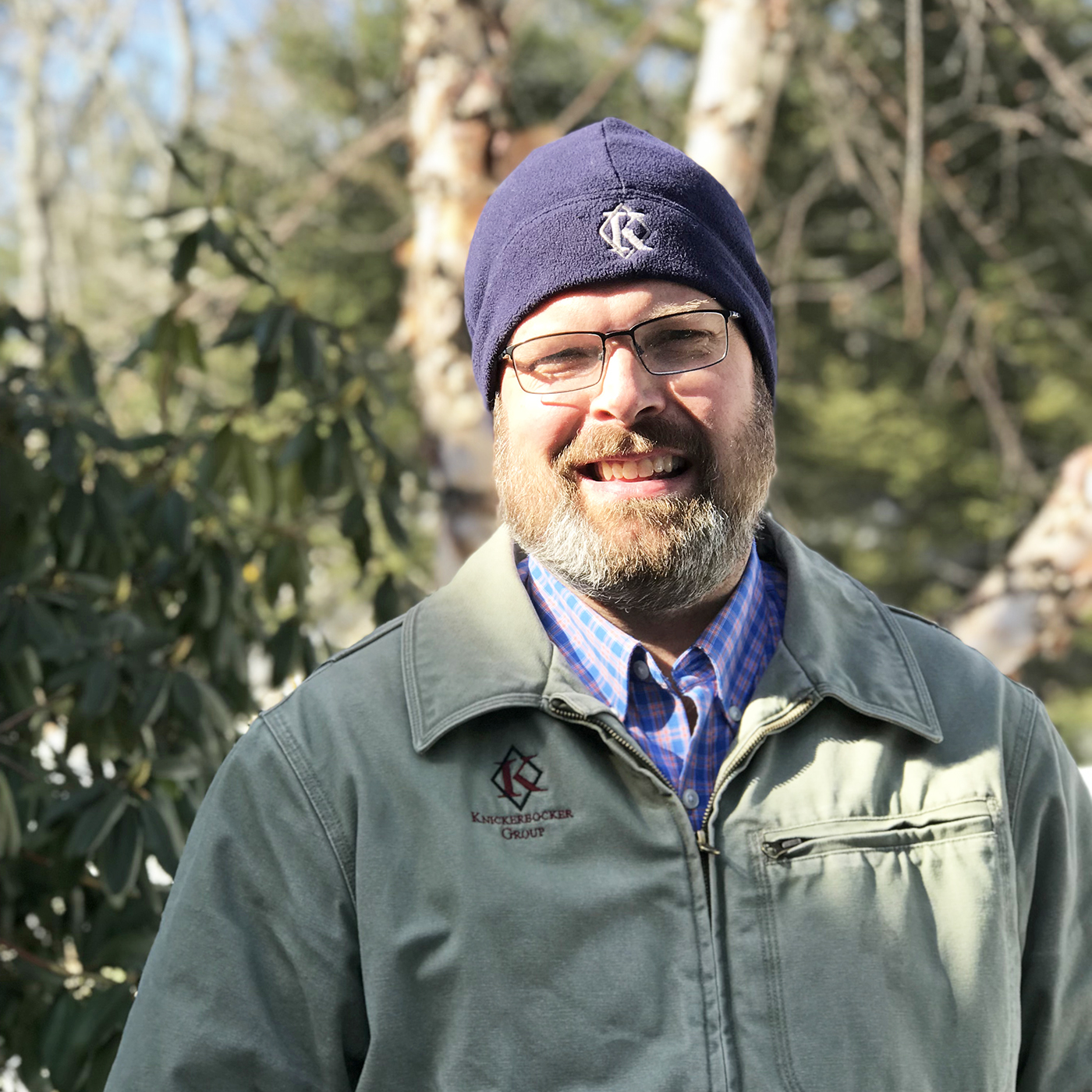 Kevin lives in Boothbay and has worked as the accountant for Knickerbocker Group since 2005. He has recently retired as a Chief Petty Officer from the Navy Reserves after 24 years of service, during which he supported various commands overseas and stateside.

He enjoys spending family time watching movies, bike riding, and hiking. He is married and has two children and also hosted an exchange student from Holland. Kevin is a movie fanatic, and also spends his free time working jigsaw puzzles, tying knots and hand knitting lobster trap heads for his brother’s business.

He’d like to rent an RV and see the country some day. If he could do anything – he’d open a family entertainment center complete with movie theater & affordable concession stand – the proceeds going to charity.