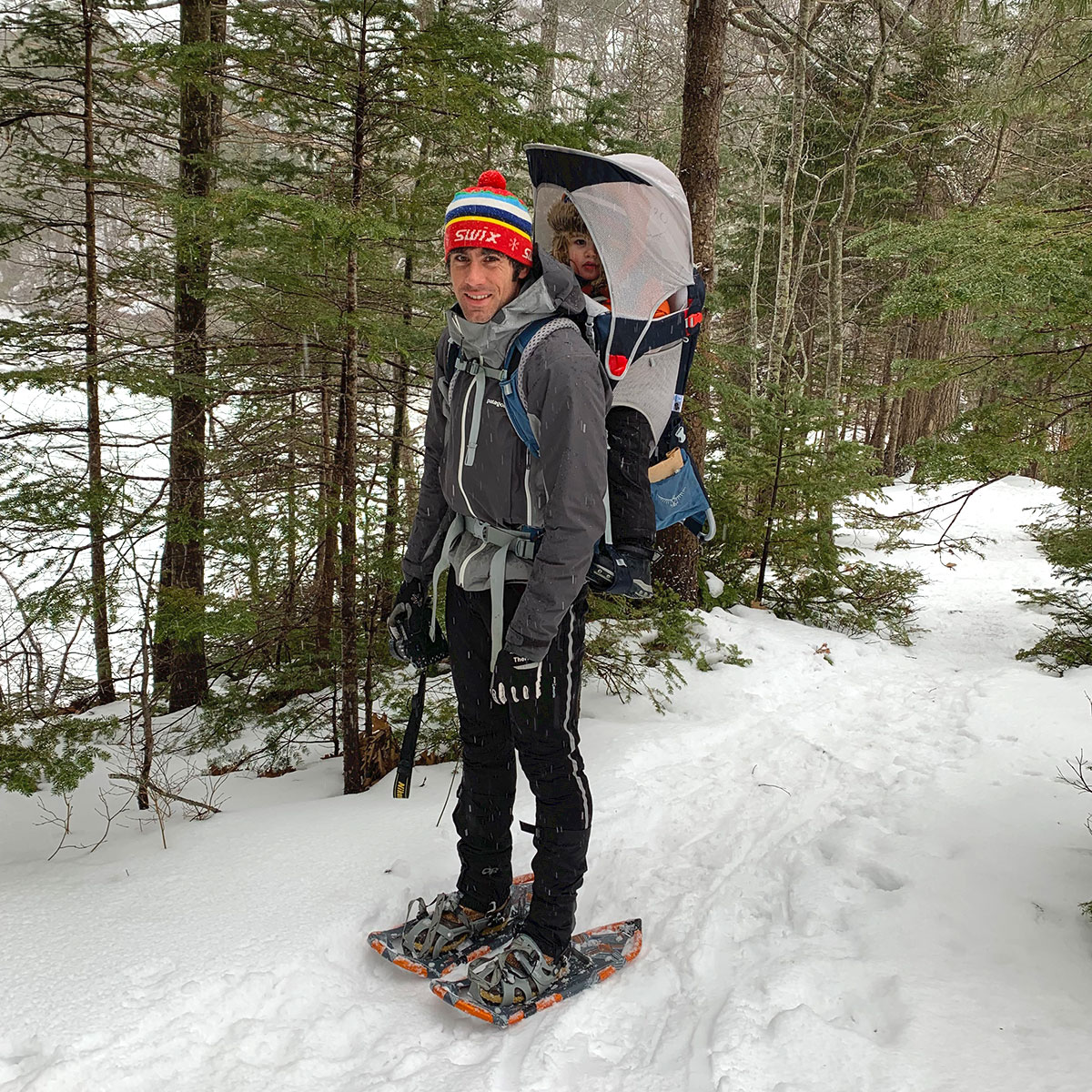 Though Sam has loved working with his hands from an early age, it wasn’t until after he graduated from Williams College and tested out the life of a touring musician that he began his career in construction. After several years of honing his general carpentry and timber-framing skills on beautiful houses up and down Maine’s mid-coast, Sam is excited to join the Knickerbocker Group family.

Sam lives in Freeport with his wife and son. When he’s not in over his head on an overly ambitious house project, you might find him buried in the latest issue of Fine Homebuilding, cooking something in a single pot for dinner, or outside running, cross-country skiing, or trying to take a decent photograph.