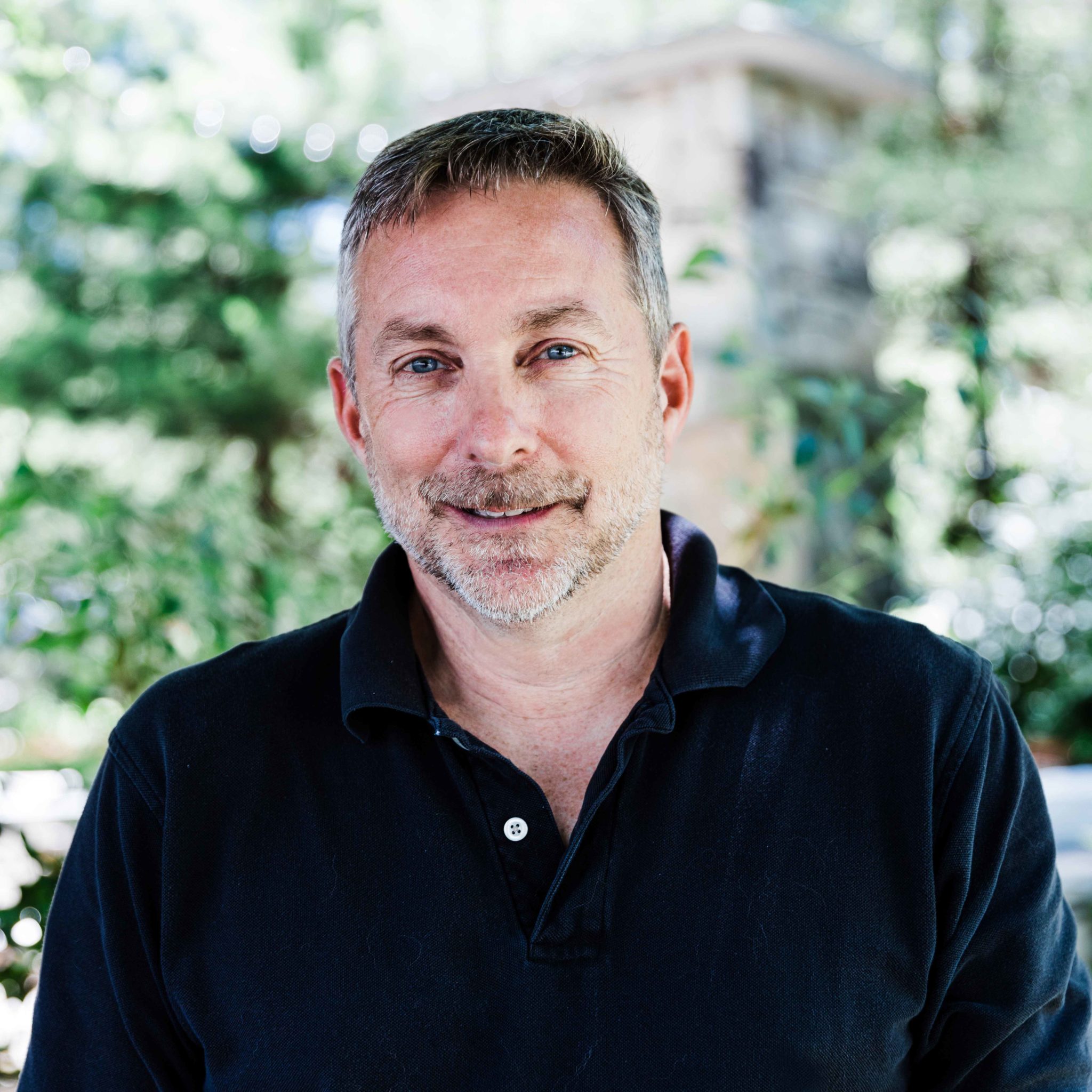 Bob Francisco joined Knickerbocker Group after working as a consultant to the company on a large commercial project that spanned over two years. He graduated from the Art Institute of Atlanta with a degree in interior design. He previously worked in the hospitality design field, specializing in club design. Several of his projects have won American Society of Interior Designers awards at both a state and national level.

Bob’s passion and focus at Knickerbocker Group is interior architecture and design, with special emphasis on millwork design and functional space planning. He enjoys being able to work in such a spectacular area of the country, and his projects strongly reflect a sense of place.

In addition to design, Bob’s other pursuit is oil painting. Painting the landscape of Maine is as much a passion as architecture. When not working, Bob is typically found exploring the countryside and coastline, searching for inspiration.

Bob resides in an 1862 sea captain’s home in the village of East Boothbay with his dogs Bella and Jenny.

A historic home is laid bare, then given new life through Knickerbocker Group’s meticulous ministrations— Read the ZEST feature with Bob Francisco.